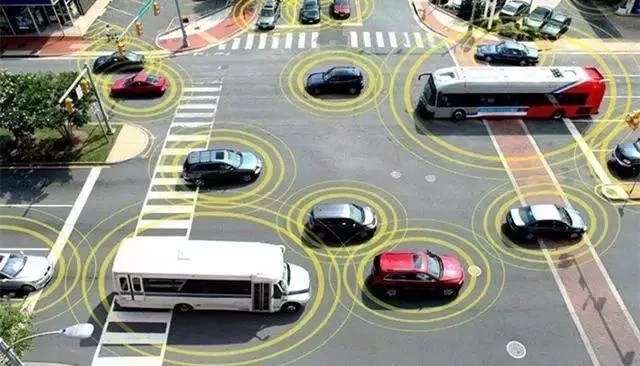 5G advances internet of things
How to transfer data info as effectively and quickly as possible is always a constant pursuit of mankind in the beginning of human society. Transmission speed of data defines that of modern technology, from text to printing, from signal tower to Radio, from telephone to mobile internet,any of which brought about subversive changes to the society. Insiders know this phrase: 4G changes our life; 5G, the society, from internet of population to internet of things, from life to production, from physical world to data realm. In 5G era, the reality of internet of things, automobile and industry eventually sparks an unprecedented opportunity that moves forward data transforms among industries of all kinds, like industry, logistics, transportation, energy.

Recently, the Ministry of Industry and Information Technology officially issued 5G commercial licenses to the three major operators and China Radio and Television, which means an acceleration in a new around of technological revolution and industrial transformation. Meanwhile, a series of action plans for relevant industry developments have also been introduced one after another by some local governments, which promises a further mature chains of industry in 5G network equipment and terminal hardware,etc. The industry believes that the large-scale construction of 5G will kick off in 2019, and surely enter the 5G scale construction cycle in 2020, which will comprehensively pull forward the industrial chains of all links. (the Ministry of Industry and Information Technology officially issued 5G commercial licenses to the three major operators and China Radio and Television, on June 6,2019)

The segmentation application scene, as a key step in the 5G practice, is gradually becoming the spotlight among people. China Information and Communication Research Institute proposed in the White Paper of 5G Wireless Technology Architecture that after 2020, the large-scale commercialization of 5G will expand economic life from the past mobile Internet to the Internet of Things and realize the Internet of Everything. The Institute believes that 5G will fully build the key infrastructure for economic and social digital transformation, from online to offline, from consumption to production, from platform to ecology, and push China’s digital economy to a new level. The biggest features of the 5G era are the Internet of Everything, large bandwidth, low delay, high reliability and wide coverage support new application scenarios, which guarantee ultra-high definition video, and ensure great applications of telemedicine, smart logistics, car networking, intelligent manufacturing, 5G IoT applications, smart energy and networked drones. Moving towards the industrial internet
4G technology has nurtured the great worldwide internet economy, especially the rapid popularity of mobile internet and consumer internet that represented by e-commerce, social networking and entertainments. With the advent of the 5G era, the consumer Internet is accelerating toward the industrial Internet.

What on earth is 5G?
Firstly, 5G represents three scenarios, namely enhanced mobile broadband (eMBB), large-scale machine communication (mMTC), and high-reliability low-latency communication (uRLLC).
Secondly, 5G features high speed, wide connection, high reliability, and low latency, and even better the interconnection of all things, which means a complete breakthrough from the traditional communication technology of peer-to-peer communication mode, allowing more IoT devices and industrial devices to enter the communication network and accelerate the integration of various industries that are speeding up and coming into being.
Therefore, the industry growth brought about by 5G is also much worth expecting. The consumer Internet in the 4G era based on communication and socialization, is to realize the effective interaction of information between people, the connection objects being people, PCs and mobile phones. While the industrial Internet in the 5G era characteristic of interconnection and coordination between productions through communication (5G), IoT, data intelligence, machine intelligence and other technologies, is to deepen the network connection into the enterprise, the connection objects being people, equipment, sensors, etc. Adhering to the concept “simplicity is a state of mind”, Unisen is increasing R&D investment with vision of user thinking, deep understanding of interaction methods and scenarios, optimizing products, systems and platforms, interconnection and interactive experiences from a full range of cutting-edge technology development and applications such as hardware and software, APP, and cloud services.

In the successful development of wireless mini keyboards to intelligent remote control (interactive control) and to opening markets of wireless co-cast/screening, smart home and new retail at home and abroad, the concept of interactive design has become the soul of Unisentech. With the advent of the 5G era, Unisentech will promote the Internet of Everything based on intelligent interactive technology.

Thanks for your patience. 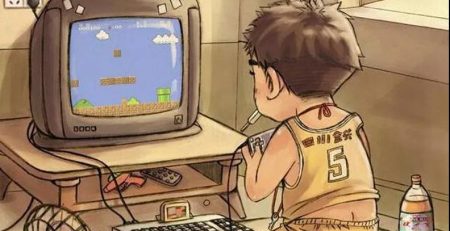